The life of a school trip helper 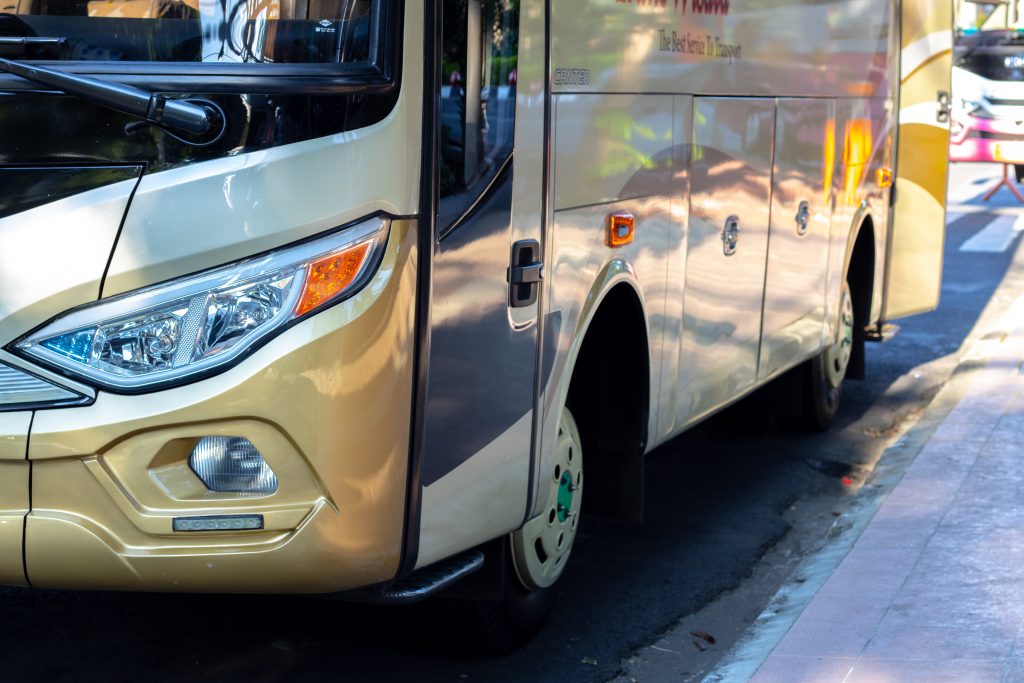 So whilst thinking about school trips, I thought I’d share an anecdote from earlier in the year. Back in May 2019, one evening Rach gleefully informed me that she’d signed me up to help out on one of Harry’s school trips on a day I had off.

Now to be honest I was actually quite excited, being able to spend the day with Harry, getting to meet his little friends and be that ‘cool’ Dad. The trip was to a Home farm place to see animals and mini beasts. Rach even made us our packed lunches which were stored in ecologically friendly reusable lunchboxes.

So arriving at school I was invited into the classroom whilst the teacher took the register. The great thing about a reception classroom is the fact they have one ‘normal’ seat for the teacher and every other chair is a teeny tiny plastic chair designed for 4yr olds bottoms.

Subsequently, for me a 6’3, and 15 1/2 stone (it’s all muscle I assure you) relative giant, it took every ounce of buttock strength to precariously balance myself on said teeny tiny chair without it breaking or toppling over under the strain, wiping out half of the class in the process.

But finally it was time to depart and given an instruction pack which included the names of the children I’d have particular responsibility for not losing.

Me – “Ok so before we set off does anyone else need the toilet?”

Me – “No Cuthbert, that’s still the school, you’ve just put your seatbelt on for us to leave”

Cuthbert – “Will we be there soon?”

Me “Well it takes about an hour so why not sit back, enjoy the scenery and enjoy the rest?”

Me – “But, I just… [realisation there is no point in engaging young Cuthbert further in this conversation] ‘Sigh’ Mrs Featherbottom, Cuthbert needs the loo..”

And so the journey progresses…

Me – “ I’m glad you asked! I’m the long arm of the law, part of the thin blue line, a Bobby, a Fed, the Fuzz, one of the boys in blue, running into danger where everyone else is running away, protecting the vulnerable, keeping the streets safe and maintaining order.”

Temperance – “Wow that’s so cool – when did you last arrest someone?”

But eventually we arrive, Cuthbert sprinting for the toilets doing that cross legged run that looks like a penguin running the 100m.

And so to the mini beasts. There’s millipedes and cockroaches and snakes, all the cool things as a kid you want to see. And then comes the tarantula. Phwoar yes – this is what I’m talking about! Pushing kids left and right to get to the front of the queue ‘Pick me, pick me’ I exclaim, desperate to hold the furry arachnid. But before I get a turn, it’s the go of Gerald. Now I know about Gerald, he’s the ‘lively’ one as teachers would euphemistically say at parents evening. Whose name I’ve heard mentioned several times.

After the Bug lady (I would imagine she had a real name but for clarity she will just be known as the bug lady), had explained all about Spiders, how incredible but also how delicate they are, she carefully took Terry the tarantula (name changed to protect anonymity) out of his box and asked if Gerald would like to hold him. Now I don’t know but if I was a bug lady I would be very conscious of the “lively” 4 yr old I was about to hand my prized arthropod to and watch him like a hawk.

Sadly the bug lady was a little too trusting and whilst Terry the tarantula was initially very happy sitting in Gerald’s hand, after a few seconds decided he wanted to stretch his legs. As Terry started to move, Gerald let out an almighty yelp, flinging poor Terry high into the air.

For a brief few moments Terry was flying, soaring through the sky, wind rushing through his hairy legs. The exhilaration, the thrill, the ecstasy! But then Terry began to descend and no matter how much he sought to flap those furry little legs he continued to drop until he hit the hard concrete floor with a thwomp.

Everyone froze, Bug lady let out a little yelp of her own and quickly moved to gently lift poor dazed, Terry from where he had landed. “Will he be ok?” a teacher asked inquisitively. “I…I don’t know… the next 24/48hrs will be critical” she said wiping away a tiny tear from her eye.

And so eventually I did get to hold a Tarantula, but suffice to say he remained still for me, very very still infact.

Back to the bus for our long journey home. As the coach pulled off I rested my head back and closed my eyes… and then..