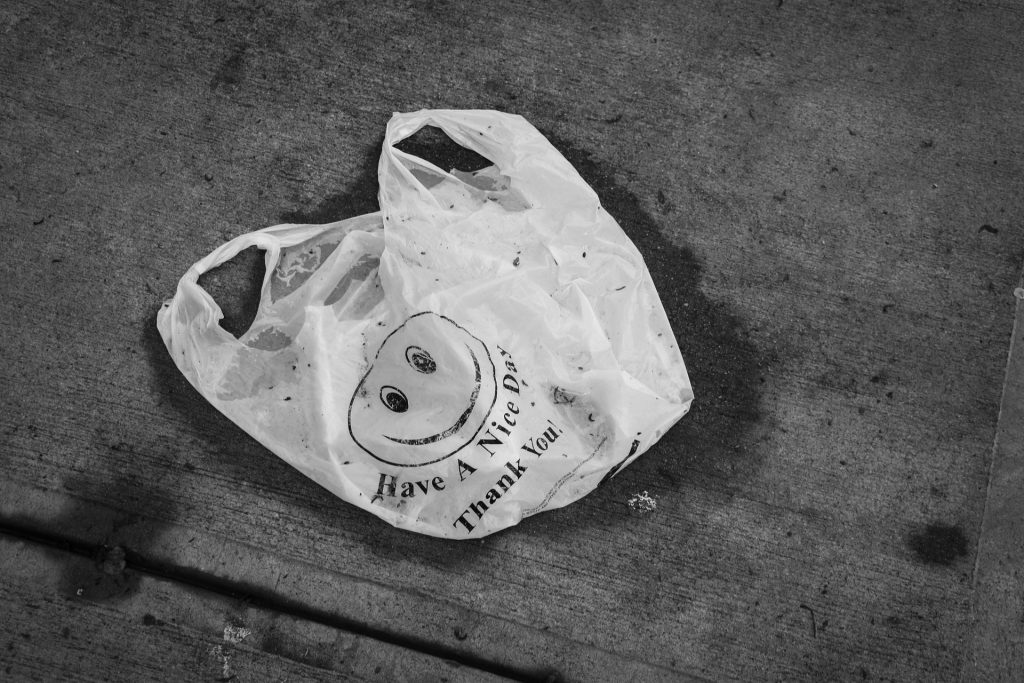 Hands up here – getting Harry prepared for school trips was never my thing. Rach would always sort Harry out, ensuring his slip was returned, it was paid for and on the day that he would take an appropriate packed lunch with suitable clothing for the day. I would largely be there for moral support, cheerleading from the sides and using my finely honed detective skills to try and prise some tiny morsel of information out of Harry about the trip afterwards.

So in November last year I gave myself a smug pat on the back when I successfully paid for and returned the permission slip for a school trip THE DAY I RECEIVED IT!

But then came preparing for the actual trip.

Neglecting to read the letter properly (I mean why would you need to – how hard can it be?) I had missed the fact that Harry would need a packed lunch. Now I’m sure Harry would have enjoyed some breadsticks dipped in Marmite, a wrap which went off in June and a half empty jar of pesto but fearing being added to some list somewhere at school which ends up with a visit to the headteacher’s office, I instead made a mad dash out on Monday lunchtime to buy some ‘respectable’ packed lunch offering including those fruity things (fruit).

So to the morning of the trip. Having his packed lunch prepared the night before and beautifully arranged in his lunch box like a victorious game of Tetris. That’s where the trouble began.

Harry – “Daddy, we were told not to bring lunch boxes because we’d have to carry them all day.”

Daddy – “errr ok so how are you supposed to bring your lunch?”

Harry – “In a plastic bag – that way you can throw it away afterwards, the teacher told us”

Daddy – “Riiiight but that doesn’t seem very ecologically friendly. Extinction Rebellion, the non-political movement with the stated aim of using civil disobedience to compel government action on climate breakdown, biodiversity loss, and the risk of social and ecological collapse are at this very moment superglueing themselves to Boudicca’s left heal in London to protest against such profligate waste.”

Harry – “Well that’s what my teacher said so there.”

[Crumbs he’s realised that you instantly win any argument if you end it with ‘so there’, I’m stuffed.]

So I took out Harry’s delightfully and lovingly packaged lunch, put away his lovely bright red paw patrol lunchbox and found the oldest, most worn out bag I could find to alleviate my guilt at having to sent it on its final lonely journey to the big rubbish wasteland just off the A47.

And in went Harry’s lunch.

Off to school he trotted, triumphantly grasping his throw away lunchbox. Arriving at school a pattern began to emerge… Hmmm little Jimbob (names changed to protect anonymity) is carrying his awesome red Liverpool lunchbox… oh and there’s Esmeralda-Josephine, hers is a beautiful pink Peppa Pig one….

Any other parents looking at Harry were themselves thinking “There’s Harry Wicks carrying his tatty 5p Nisa carrier bag lunchbox, we must keep praying for him.”

Not that Harry noticed. Blissfully unaware in that marvellous way 5yr olds exist I have no doubt he took great delight as he finished his lunch, in making a big deal of walking to the bin, dropping his disposable lunchbox in whilst giving his teacher a big cheeky wink as if to say “it’s ok teach… I’m your man”