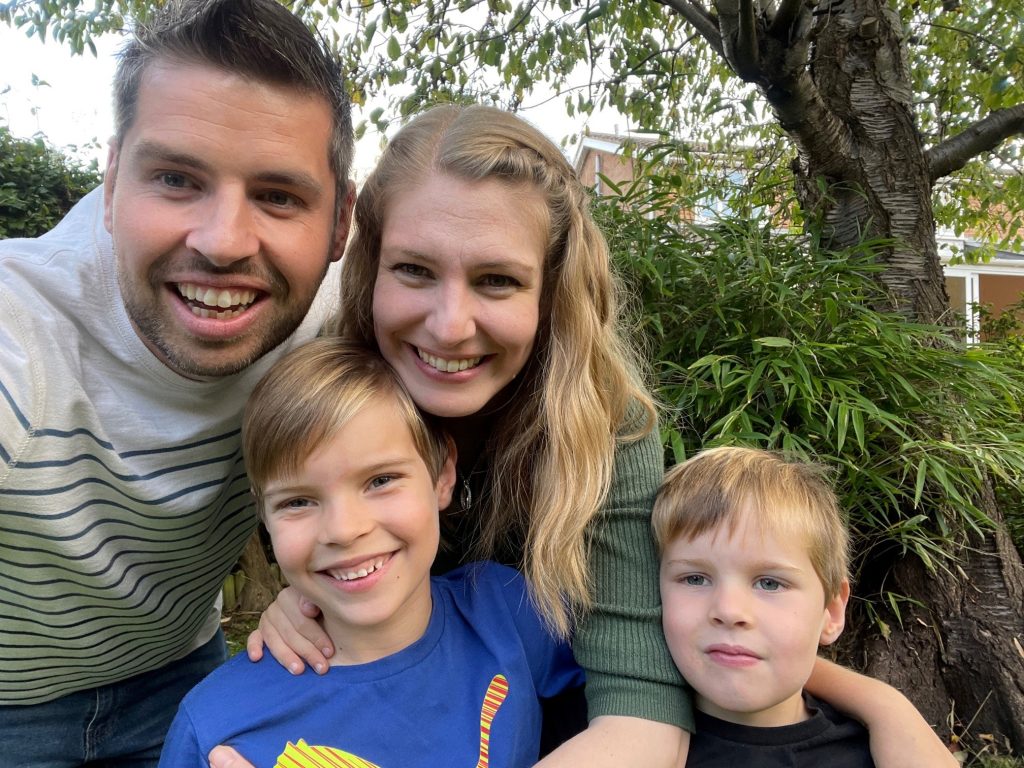 Recently I embarked upon a rather significant event in my life, making a request of someone that they join the crazy boys of the Wicks household on a permanent basis… by marrying me. This was all well and exciting, but living several hours away from the person whom you wish to make such a proposal to, the timing was important. Miss a window of opportunity and it could be another few weeks before another comes along (Did I consider dropping a text? Yes, but timing a courier to arrive with the ring proved too tricky).

I also had to factor in another complication, my desire to include the aforementioned Wicks boys in the proposal. Given that the lovely Gemma would be joining a house of not just me, but 3 more boys, I felt it important they participated too.

I planned it all perfectly. On the day we were all going down to see Gemma, we’d go out to the top of a local hill where, in the most romantic of settings, the deed would be done. Alas when Gemma informed me she’d arranged to meet friends in the park that day instead, plan B was brought into action – doing it in the garden next to the washing line. Classy.

Writing Jude, 2, off as too much of a liability (sorry buddy but you’d probably have eaten the ring by accident) the plan was set. Harry, 7, would write a note out, and in it state something like ‘Dad has a question for you’. The note would then be given to Josh, 5, albeit not too early, for fear that Josh (who it should be said is entirely loveable and sweet, but is not the most reliable when it comes to listening to my…well any instruction), would forget his role in the shenanigans, and simply hand it to Gemma at the first opportunity or else use it to blow his nose.

Harry would then get Gemma’s attention and tell her that Josh had something to show her, Josh would produce the note and unbeknownst to her, I would there behind, down on one knee, ring in hand.

And this is largely how it went down, Josh remembered his bit, Harry asked the question at the right time and I managed to fit the world’s largest ring box in my pocket (seriously, it felt like the size of a Terry’s Chocolate Orange) and produced it at just the right time. Cue tea, medals and high fives all round for the Wicks boys for pulling off such a seamless proposal.

So given the right carefully stage-managed circumstances, working with children can be a success.

Oh and she said yes.