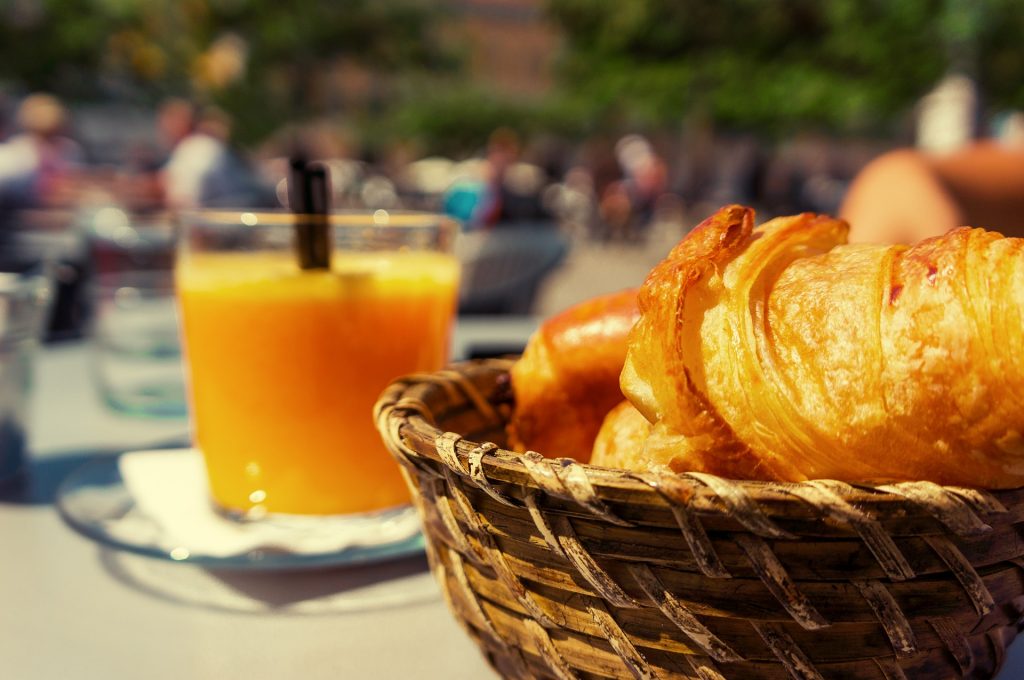 As a single Dad, one of the pre-Covid experiences I got to enjoy regularly, was being invited along to ‘brunching’ with the young mums (they still love that phrase) from our church.

Now I have to say, it’s exceedingly enlightening brunching with young mums, as you learn so many parenting hacks which I would otherwise have no idea about. You also get a ‘behind the curtain’ look at what actual, organised, prepared parents look like.

Let me tell you about one such example from late 2019. I had turned up with no drink for Josh (it wasn’t a potty training tactic, though in hindsight I can’t help but feel as a plan it’s genius), no entertainment to keep a 3yr old and 9 month old amused (even though I was asking them to sit there for several hours on best behaviour) and a desperately low supply of wipes (so when the inevitable poo-tastrophe came I had to come running out of the toilet holding a tutting baby, hoping to obtain further supplies).

But here’s the thing, and dads – this is pretty revelatory and life changing to know, when you’re out with mums, it really doesn’t matter!

I was now an accomplice to underhand juice shenanigans. But as the adrenaline of finally being on the wrong side of the law, coursed through my veins, I have to admit, it felt good.

So I didn’t have entertainment for the boys, so what?!

Between them, the mums also had an entire toy shop about their persons. Handing Josh some colouring pens, that entertained him for 10 minutes or so until back went the pens and out came a squidgy unicorn to squish and imagine it was doing glittery poos. Bored with that Josh? No problem, here’s some Peppa Pig characters and some Ben 10 baddies (potential cross over episode?!). Oh you’re done with them? Have this glowing mushy frog thing to bounce which lights up. I mean no wonder Toys R Us had to close down when they have competition like this. It was epic.

And of course in my need for baby wipes, hundreds, nay thousands of white cleaning clothes were proffered. The only surprise here was that one of the mums had also ran out – But then in such a mutually beneficial group that’s fine.

I was also taught about wonderful, magical things I didn’t even know I needed in my life, such as seatbelt extenders. I was assured that these would, and I quote, “change your life”. So that night I hit Amazon Prime and BOOM! The following day I was a changed man. I have to say it was all very exciting.

So there you go. Brunching with mums is the only way to brunch if you want or are happy to be a slack parent but not have to worry about it.