Coping with loss – #1 Do what feels right 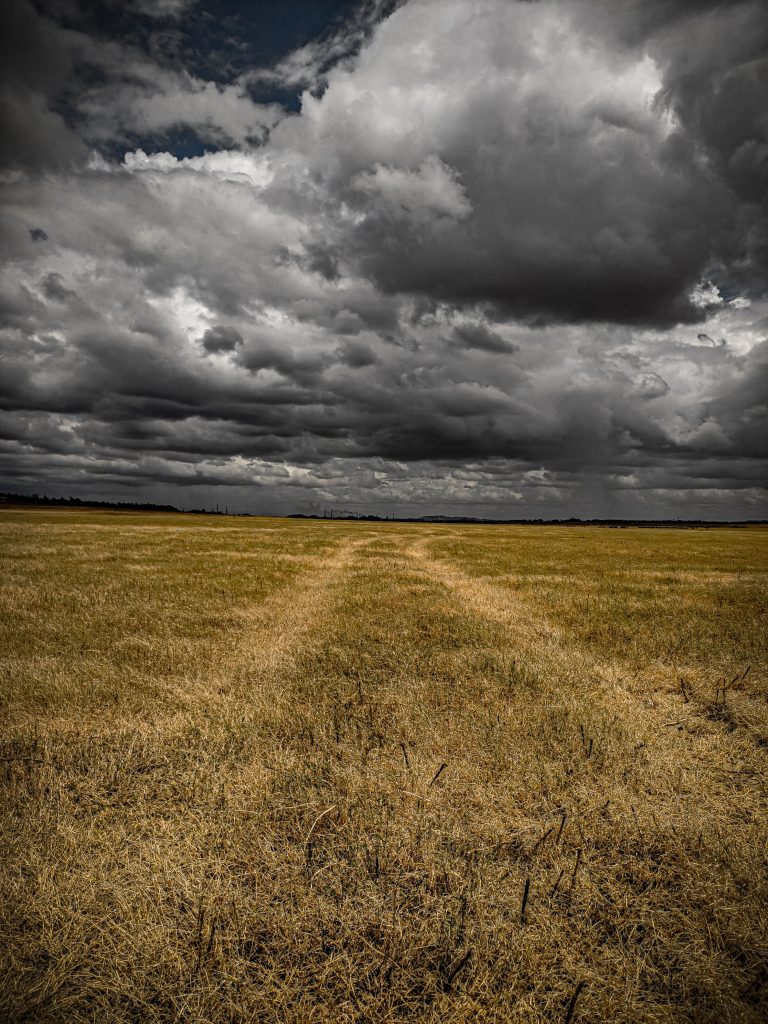 It seems fairly obvious, but there is no ‘once size fits all’ response to getting through, or supporting someone through the journey of grief. After my wife, Rachel, passed away, I remember being told this several times, and it was some of the best advice I was given. There are a thousand books and articles (to which this is just another) about coping with suffering and loss, most of which will offer some particular perspective or assistance. Each will be written through the lens of personal experience with grief (which is not a criticism, just something to bear in mind), and when listened to, will provide support to some, whilst being alien to others.

For me, writing with a Christian perspective, I believe God is real and through faith and reason (which need not be the hostile bedfellows some would suggest), believe there is something much more to life than simply atoms and DNA. This is the prism through which I have experienced agonising suffering, and whilst no less painful, has given me a hope and peace which not even death could crush.

I also believe there are certain realities, which having lived through, are as close to universal experiences for individuals either in the midst of suffering, or supporting those who are.

Over the next few weeks I thought I would write about these – I hope they are of some help, and carry a little practical weight too, rather than just being ideas and concepts which are hard to ground in actual lived experience. I’d love to hear your own stories too, of occasions where these have been true for you, as well as occasions where it’s gone wrong. Nobody has a monopoly on wisdom gained from grief.

So to begin with, when you’re in the midst of grief – Do what feels right.

There are many occasions in life where I think this would incredibly bad advice. Often we can be our own worst enemy and if we just go with how we feel at that particular moment, we may end up making bad decisions which we’ll later regret. For example in relationships, if we always acted on what felt right at that moment, no relationship would last – after any significant argument, we’d throw in the towel and be done with it. Often it’s important to consciously choose to do the hard thing, to follow the objective truth, even though our desire is to follow another path.

But when in the midst of grief, this is an occasion where doing what feels right will almost always be the correct path to follow.

In first aid training, you’re taught that when dealing with patients who have suffered broken bones, not to dictate to them how they are to sit, or lie down – they will naturally find a position which is most comfortable to them, which causes them the least amount of pain possible.

In the first few weeks after experiencing tragedy, where the shock and horror of losing someone you love so much is so raw, it’s exactly the same. You will automatically enter into some kind of internal damage limitation exercise. It’s natural and instinctive, you do whatever it takes to just get through the next hour, then the next hour, doing the things you believe will cause the least amount of pain.

Having 3 children was, for me, both a blessing and a challenge in this period. A blessing because at the age they were, they pretty quickly settled back into some kind of normality, unable, either by means of understanding or means of desire, to comprehend what had happened. Therefore they needed entertaining, and funnily enough, occasionally they wanted to eat. Doing these things was at times helpful, being able to cling onto some sense of ‘normal’ at a moment where it felt like my whole world had been obliterated. But inevitably before long, those moments of normality became a curse to me, as I sought comfort in the familiar, only to have that creeping dread hit me that this was anything but. Having tea in the dining room, but without the shriek of laughter from Mummy, as Harry would tell one of his ‘favourite’ jokes. Or digging with Josh in the garden but missing Mummy’s gentle voice encouraging him.

I was incredibly blessed to have both mine and Rachel’s family with us in those early days. And it meant that I could just do what felt right. I would come and play with the kids for a bit, but when the emotion, or exhaustion got the better of me, I could disappear, back to my room where I would crumple upon the bed and cry out to God. I was blessed, and shall forever owe an enormous debt of gratitude to Rachel’s wonderful family and my own, who were of course themselves seeking to cope with such devastating loss at the same time.

Doing what felt right enabled me, by God’s grace, to get through those first few weeks. I’ve learned how important it is, as far as possible, that when supporting someone going through great trauma, you take extra care in those initial stages to let them do this. If they want to be alone, let them, if they want to finish painting the fence, or cooking the tea, or crocheting that picture of a cat, be supportive. They’re in survival mode and their conscious is simply trying to do the things that will help them get through the next hour. In our own desire to support, it can be hard to do nothing, if that’s what the person wants; but let them dictate what it is that will cause them the least amount of pain, and just be there for them for the moment when that need changes (because it will!).

Even as I write this, my mind brings up many ‘Yes but…’ queries. There will be times in grief where doing what feels right for you is infact the wrong course of action, specifically where doing what feels right is likely to cause pain or suffering to another or even yourself. There’s no easy answer here, there are no rules which can be applied 100% of the time, and in these moments you are more reliant than ever on those people close around you to show wisdom and discernment in supporting you. Sometimes you or they will get that wrong. Be forgiving, show grace, be slow to criticise and understand that nobody chooses these circumstances – if someone is trying to help, they’re likely doing their best, even sometimes when it’s clumsily applied.

As you move through grief, there comes a time where you need to start picking up the reigns of life again, to be able to move forward, and avoid getting trapped. There comes a time when just doing what feels right is no longer the best advice and will hamper your ability to start to rebuild. If I’d only done what felt right, I may never have returned to work, when in fact 2 months after Rachel’s death, I saw that having a new focus would infact be beneficial to me.

That’s hard, transitioning out of ‘life support’ and admitting that I sometimes need to do the hard things again, the things that come with being an adult/employee/parent/responsible member of society. If you’re supporting someone through this, be gentle. Occasionally they may need a nudge forward but understand that transitioning through those stages is something no-one is prepared for, and will be different for everyone.