Washing: The ultimate battle of man vs machine 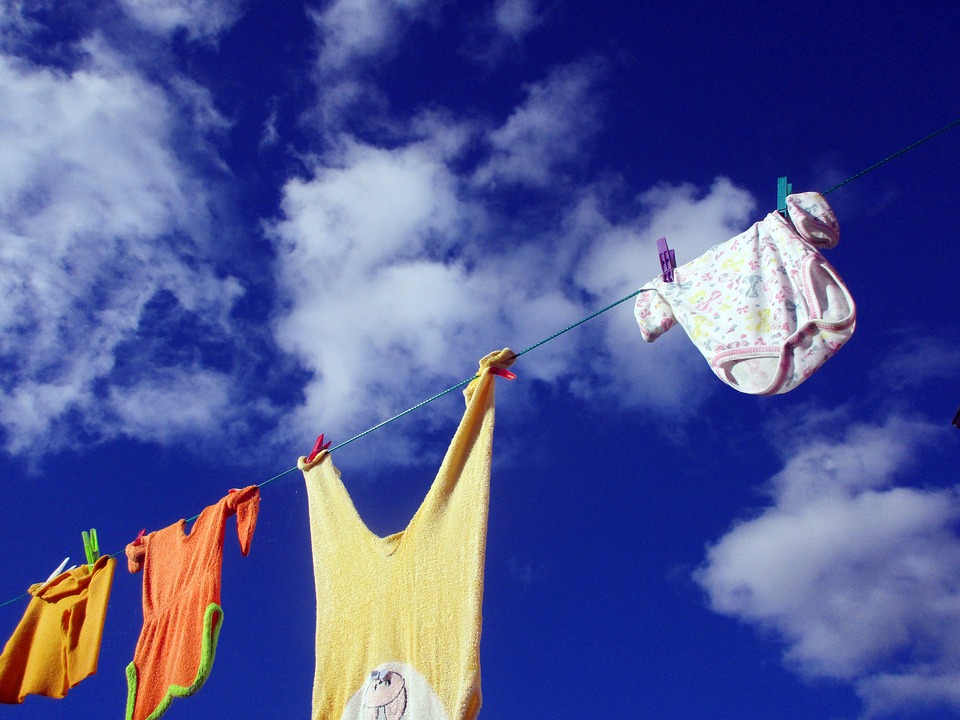 Who here loves washing? Not yourself you understand, though I may blog about the eternal struggle between bath and shower some other time if you’re lucky, no I’m referring to that process that has delighted and bored folk through the ages, the task of washing clothes.

“Oooo” I hear you say, “a post about somebody doing their washing, how exciting! I’ll just finish reading that blog about the average size of parking spaces in Bishop Stortford then I’ll be right on it.”

Well for the 3 people who are still with me let me explain myself.

In our house, whilst I never realised it, we divided up most jobs into stuff Rach would do, and stuff I would do. So Rach would do the washing and I would create washing for her.

Rach would do the gardening and I would ensure the garden she had worked so hard on was enjoyed.

I mainly stuck to jobs like mowing the lawn in football pitch stripes, burning stuff that needed burning in the burner and seeking to ensure the bills were paid on time so that my ‘The Economist’ magazine subscription was never late.

So washing is something I rarely participated in. Sometimes in life though you are thrust into a role which you neither wanted nor chose but with which comes great power.

Such as doing the washing in the house.

For in the hands of the washer lies the ability to bring great joy or great suffering to other house members, by, for example, depriving house members of vital necessities such as pants. And so much like Peter Parker becoming Spider-Man, for the washer, with great power comes great responsibility. I am now that washer and have embraced the power and the responsibility that comes with it.

For you see when the washer has gathered the soiled clothes lovingly from the clothes depository and once more stepped up to address the whirling machine of washing wonder, they are faced with such a cocophony of complex and baffling options they must block out all other noise and distraction and concentrate all their efforts on selecting the correct combination in order to defeat that most dangerous of all washing foes – the skidded undie.

Like Mission Control attempting to guide a rocket into space, I must bring together all elements of the washing process at just the right moment in order to successfully enable the good ship ‘Harry’s pants’ to break free from their soiled launchpad to ultimately embrace the beautiful stillness of the washing line.

What thrills there are in the challenge of choosing which temperature to set, whether they need a prewash, the rotational velocity of the spin cycle, the variety of fabric softener (I have 3 types for some reason?!), and of course whether I’m willing to play chicken with my washing by mixing whites with colours (I’m not going to lie, I regularly do this and my lovely, now pink, work shirt looks dazzling on me).

Until finally calmness descends, and the rhythmical monotone bleep alerts me that once more man has triumphed over machine. And with great delight I carefully peg those little brave, immaculately dressed travellers to their washing line of glory.

Of course I then accidentally leave the washing out in the rain but it’s ok – because much like the interminable rotation of that magnificent cylindrical drum, it just means I get to go round the washing cycle one more time…