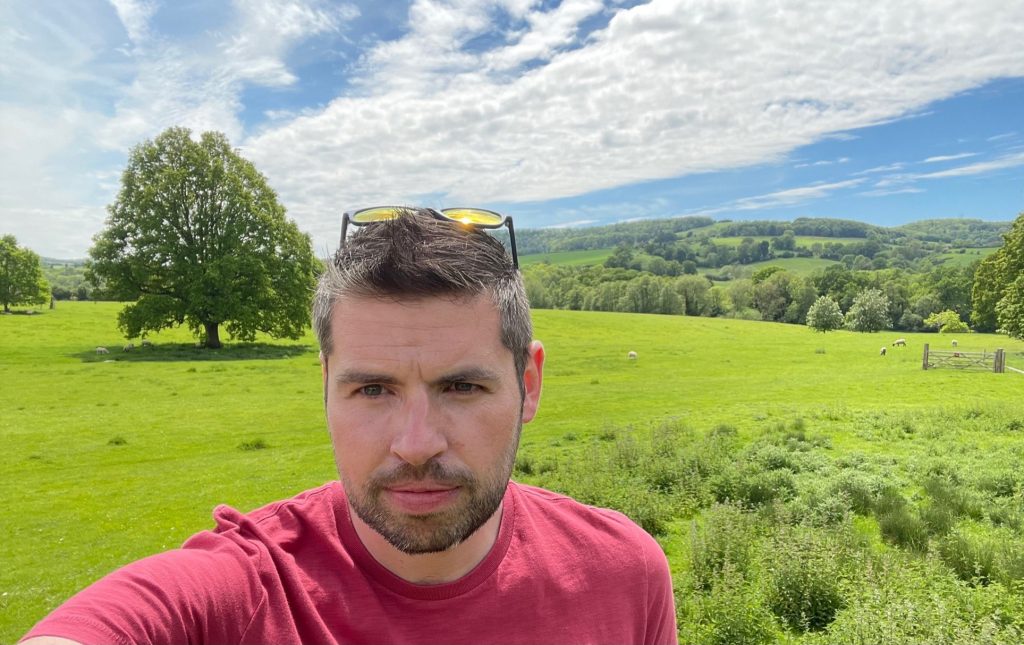 It seems somewhat unfair that as men such as myself journey from youthful exuberance towards middle age, the process of greying is generally seen as a sign of distinction, something to be honoured and the recipient very often cast in the most flattering term as being a ‘Silver Fox’. Yet for women, I get the distinct impression that the same is not true. Whether it be as a result of the (unfair) means by which women are more likely to be judged on their appearance, or just that dying of the hair seems to be more prevalent and accepted in women than men, you don’t often hear of ‘greying’ women being described in the same complimentary terms.

And so as a 37 yr old male who still has a dark head of hair, albeit with ever increasing flecks of grey around the periphery, the temptation to reach out and grab the nearest box of ‘Just for Men’ is non-existent.

Well, I say that, but were you to come to my house and look in my upstairs bathroom cabinet you would find a box that looks suspiciously like that very thing.

So how can I explain away this hypocrisy? To answer, let me take you back several months. Whilst conducting my daily enamel based cleaning programme one morning (brushing my teeth) I noticed that on the left side of my chin there was a rather humongous spot. Not to be daunted by such a challenge, I of course rose to the occasion and gave it a squeeze. Mission accomplished I believed. That was until a week or so later when I noticed a somewhat unfortunate side effect of my pimple popping procedure.

In a circle, roughly the size of a 5 pence coin, around where the spot had been, all of the previously dark haired stubble which had been a feature of my face for several years, had overnight turned white!

As one individual (who shall remain nameless) put it, it was as if I now had a large doorbell appear on my face, eager to be pressed.

After several days of hoping against hope that this might be a merely temporary situation, I begrudgingly came to accept that my doorbell was a permanent feature. In fairness, it’s not that I really mind it, it certainly diverts attention from my wonky snout. But in an age where I have been relentlessly advertised to by Z list celebrities about the miracle product known as ‘Just for Men’, I decided “Why not? Let’s give this a go”.

So last week I got rather excited when Neville the Amazon man delivered me a small lightweight package containing a delightfully tiny box of ‘Beard – Just for Men’! As soon as the boys were otherwise entertained, I cracked it open and scanned through the instructions, keen not to dye my face and hand a patchwork shade of brown in the process.

Only minutes later I was ready to start the dying process to turn my doorbell into just another piece of face.

Sure enough, a little rub on here and following the instructions precisely for fear of turning my face pink by accident (‘WARNING!’, it reads, ‘ENSURE THE RECOMMENDED APPLICATION TIME IS ADHERRED TO CLOSELY”), I got my stopwatch and counted down the seconds until I was obliged to shower off the beard dye.

And so the result… I’m sure many of my close friends will be most disappointed to hear that it actually worked! A consistent, even beard colour is once again the status quo of my face, well until next week when I need to do it all again that is.